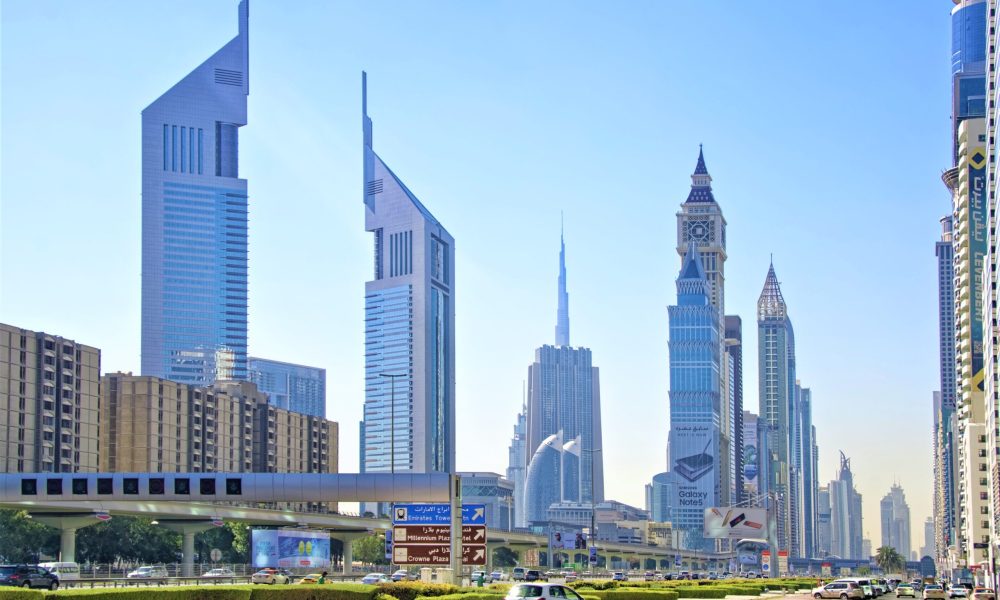 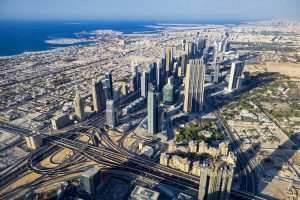 Since it was founded in 1997, Emaar Properties has stirred the UAE’s real estate market. Emaar, one of the top developers in the UAE, has interests in retail, residential, and commercial property development in addition to hotels. In addition to the United Arab Emirates, the corporation is present in a number of other international markets, including those in North Africa and the Middle East.

Emaar was the driving force behind the development of The Dubai Fountain, a choreographed fountain show that is well-liked by both locals and tourists.

The portfolio of Emaar also comprises a number of residential communities, such as Downtown Dubai, Emaar Beachfront, Dubai Marina, Arabian Ranches, Dubai Creek Harbour, The Meadows, The Lakes, The Greens, The Springs, etc. In addition, Emaar properties have also developed numerous hotels, resorts, malls, and many residential projects scattered all across Dubai.

Another well-known brand that appears on the list of the greatest real estate developers in Dubai is Nakheel. The company’s projects stretch across leisure developments, hotel, commercial, and residential projects, making up a significant percentage of the nation’s real estate market.

The gigantic Palm Jumeirah in Dubai is one of Nakheel’s famous name constructions. An achievement in and of itself, the creation of the artificial archipelago increased Dubai’s shoreline by more than 300 kilometers. In addition, hundreds of beachfront resorts, hotels, houses, and other attractions increased the city’s real estate market.

Nakheel has a growing list of other prestigious residential projects under its belt in addition to the man-made island. This comprises International City, Jebel Ali Village, The Gardens, Nad Al Sheba Villas, and Discovery Gardens. Nakheel also has a number of well-known retail developments under its belt, such as the Nakheel Mall, The Pointe, Dragon Mart, Dragon Mart 2, Ibn Battuta Mall, and Golden Mile Galleria. 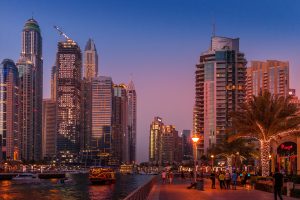 Some of Dubai’s most recognizable real estate destinations were shaped by Dubai Properties, the property management and development division of the Dubai Holding Group. Dubai Holding was founded in 2004 and operates in more than 13 nations. Its asset portfolio is worth more than AED 130 billion in total, according to estimates.

Highly regarded constructions like JBR (Jumeirah Beach Residence), Dubailand, Business Bay, and others are among the projects in their portfolio. The firm’s projects also consist of the waterfront luxury resort Marsa Al Arab and the freehold residential development Madinat Jumeirah Living in Jumeirah.

A holding company based in Dubai named Meraas has started a number of projects in a variety of industries, including real estate, F&B, retail, entertainment, healthcare, and hospitality. Since its founding in 2007, It has developed several excellent projects. Several examples include Boxpark, City Walk, The Outlet Village, The Beach, and La Mer.

Meraas is recognized as one of the leading real estate developers in Dubai and is credited with leading a wide variety of residential projects throughout the city. One of them is Port de la Mer, a beautiful island neighborhood near the center of Jumeirah. Nikki Beach Resort and Spa, Caesars Palace Bluewaters, and Bvlgari Resort and Residences are a few of Meraas other well-known endeavors.

Many residential and commercial projects around the city display the distinctiveness of Meydan’s constructions, from some of the most opulent family houses in the District 1 neighborhood to the breathtaking Lagoons in MBR city.

The well-known developer Sobha Realty has a stunning portfolio of luxury homes and a proven track record of quality. The multinational organization was founded in 1976 by Indian businessman PNC Menon and has operations in Oman, Bahrain, Brunei, and India.

The renowned Dubai developer is behind some great developments in Meydan, including the eagerly awaited ones in Sobha Hartland.

Deyaar is in charge of a number of construction projects that are now indispensable fixtures in Dubai’s recognizable skyline. The company was founded in 2002 and has AED 18.38 million in “paid-up capital.”. Over the past few decades, it has rapidly grown to become one of Dubai’s top real estate developers. Property development, property management, facilities management, and Owners’ Association Management are all services offered by the business.

Real estate projects by Deyaar may be found in a number of the city’s most desirable neighborhoods, including Business Bay, Dubai Production City, Dubai Silicon Oasis, DIFC, and Al Barsha. The company has received numerous honors as a result of its dedication to quality.

Omniyat has reached a number of milestones to establish its place among Dubai’s best real estate developers. The Opus is one of their more eminent works and the interior of the building is as magnificent. The late Zaha Hadid designed a mirrored glass building including a hotel, serviced apartments, restaurants, and offices.

The Pad, a residential high-rise with a 6.5° lean, is another Omniyat project. The Residences, The Binary, and Bayswater are just a few of the real estate developer’s other well-known ventures.

After its establishment in 2002, DAMAC Properties immediately advanced to become one of Dubai’s leading real estate developers. The company, which Hussain Sajwani, a millionaire businessman, founded, executes residential and commercial projects in Saudi Arabia, Oman, Lebanon, Jordan, and the United Kingdom.

The company currently maintains a portfolio of several thousand other units in various stages of growth and has delivered over 26,000 homes. DAMAC Hills, a premier golf community with townhouses, villas, and apartments along with a top-notch selection of amenities and facilities, is a noteworthy development by DAMAC Properties.

One of the most well-known real estate developers in the MENA region since its foundation is MAG Property Development. The company, like the majority of property developers in Dubai, specializes in residential real estate. However, it also includes affordable housing in its projects. A low-cost residential neighborhood in Dubai South including townhouses, villas, and apartments is MAG 5 Boulevard.

Check out our other blog posts 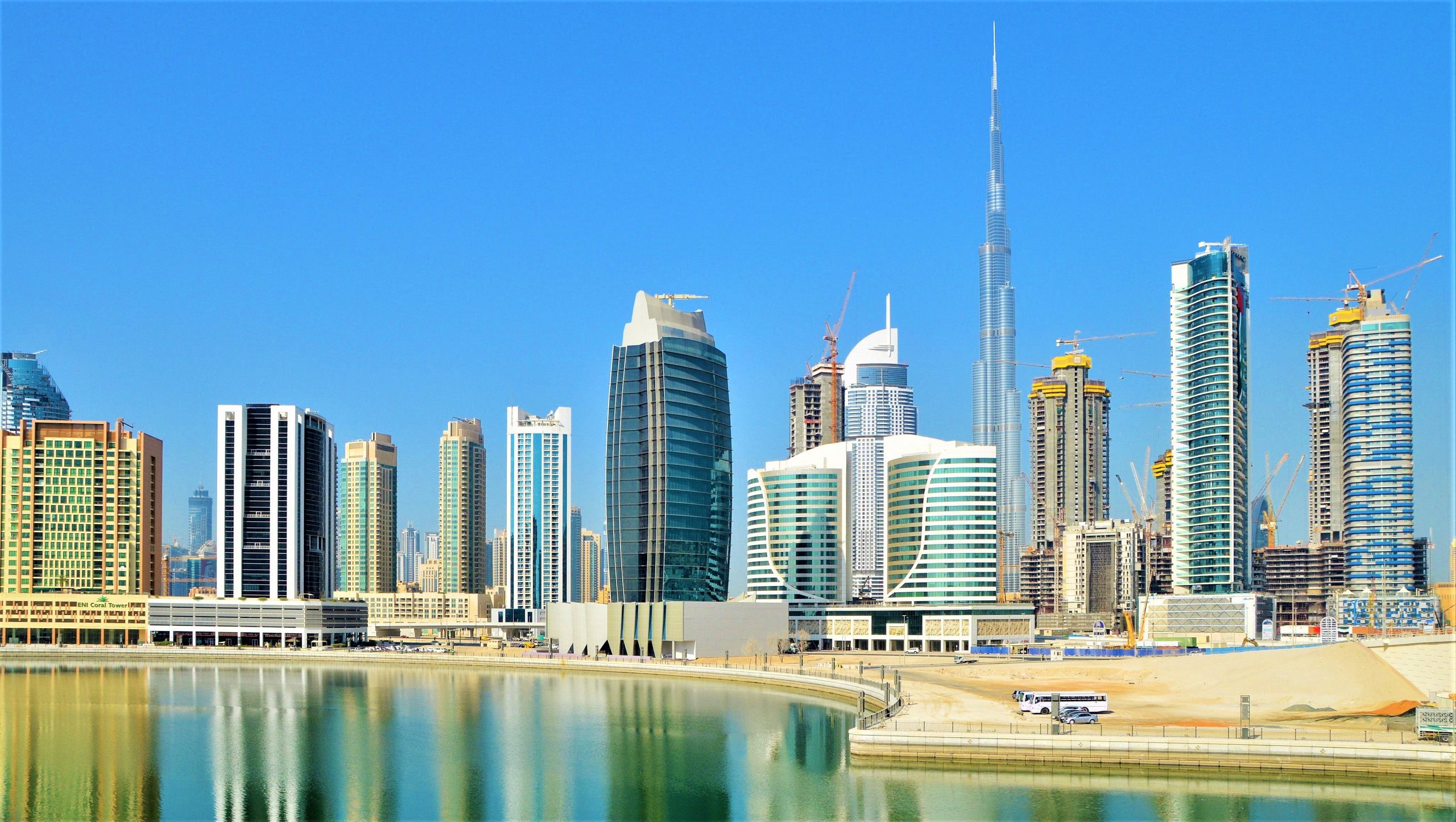 The opportunity to start climbing Dubai’s real estate ladder has… 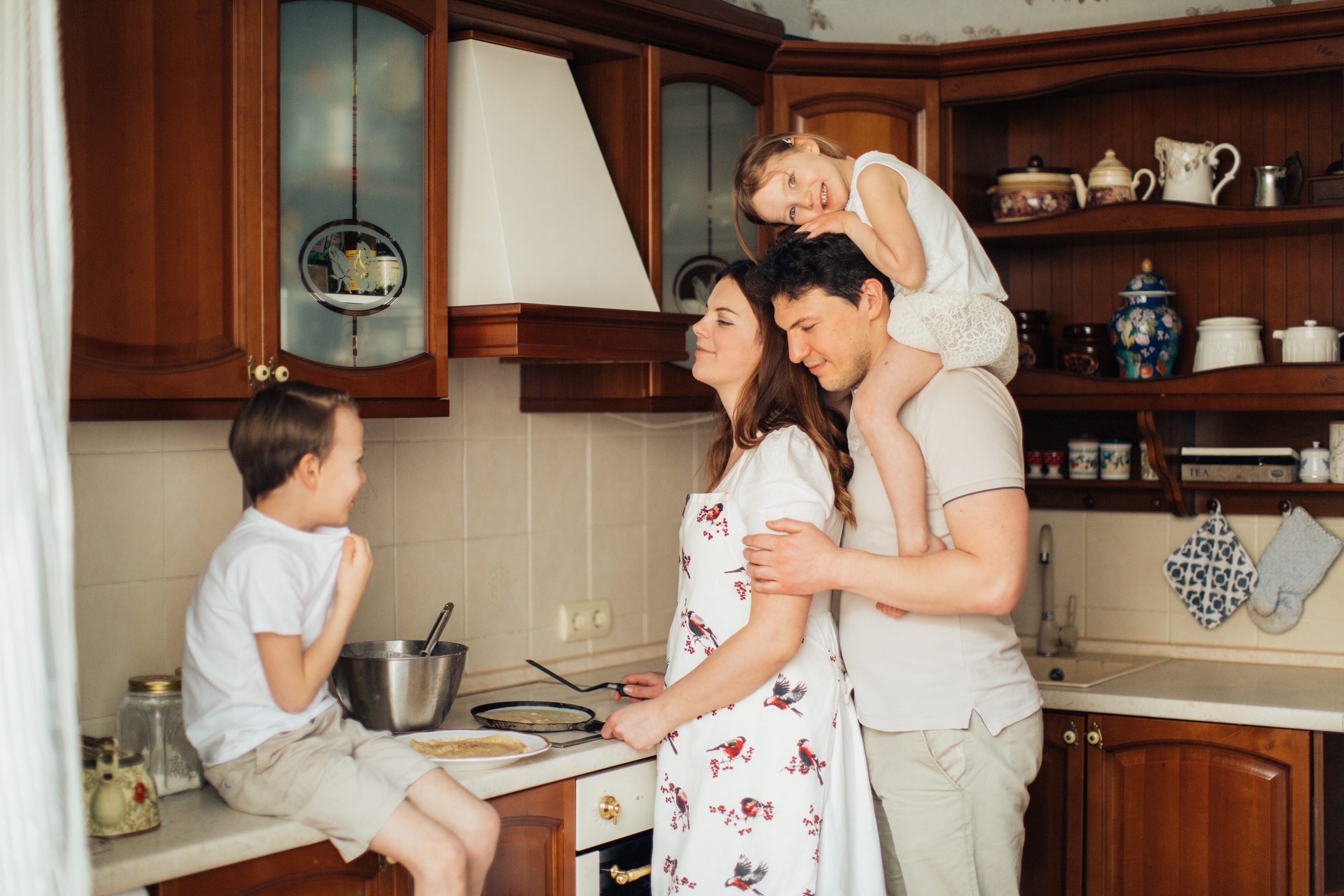 When choosing a family home, you need to consider a… 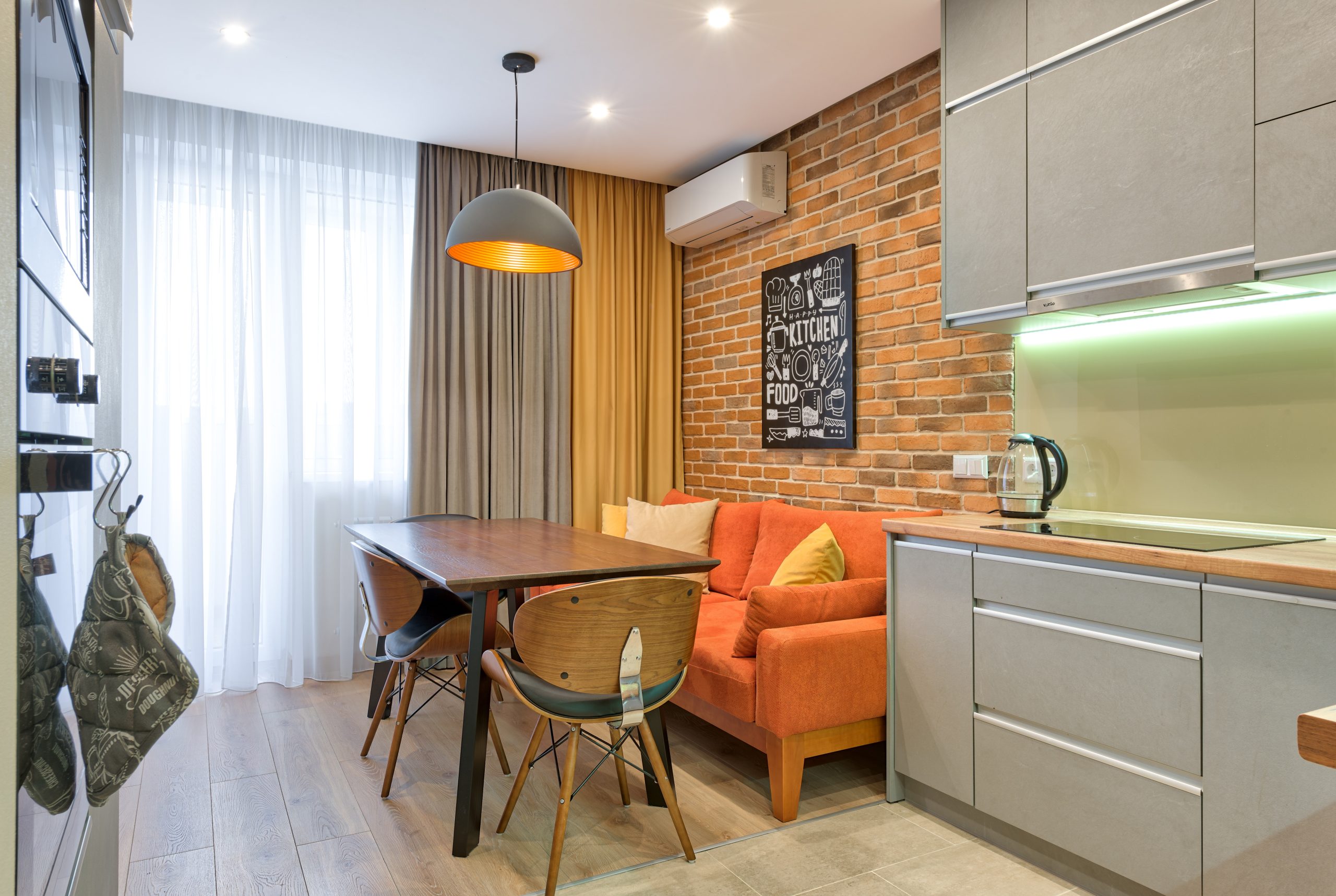 It might be difficult to find the proper kind of… The extravagant real estate developments in the emirate of Dubai… 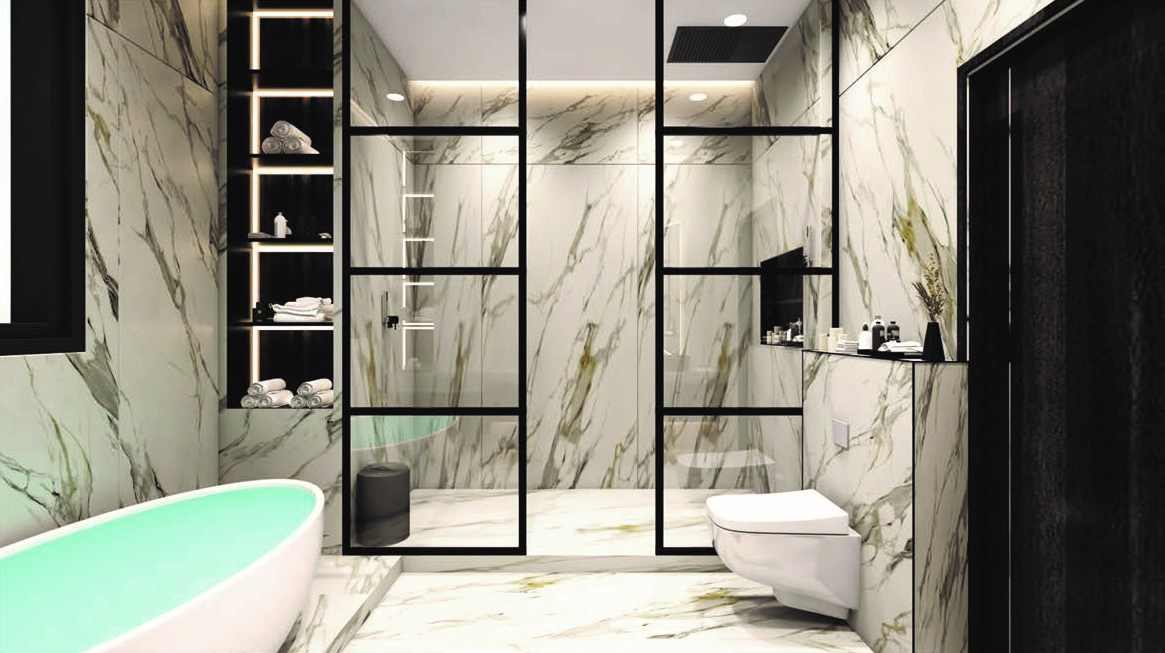 Common Mistakes In Bathroom Design And How To Avoid Them- 2022 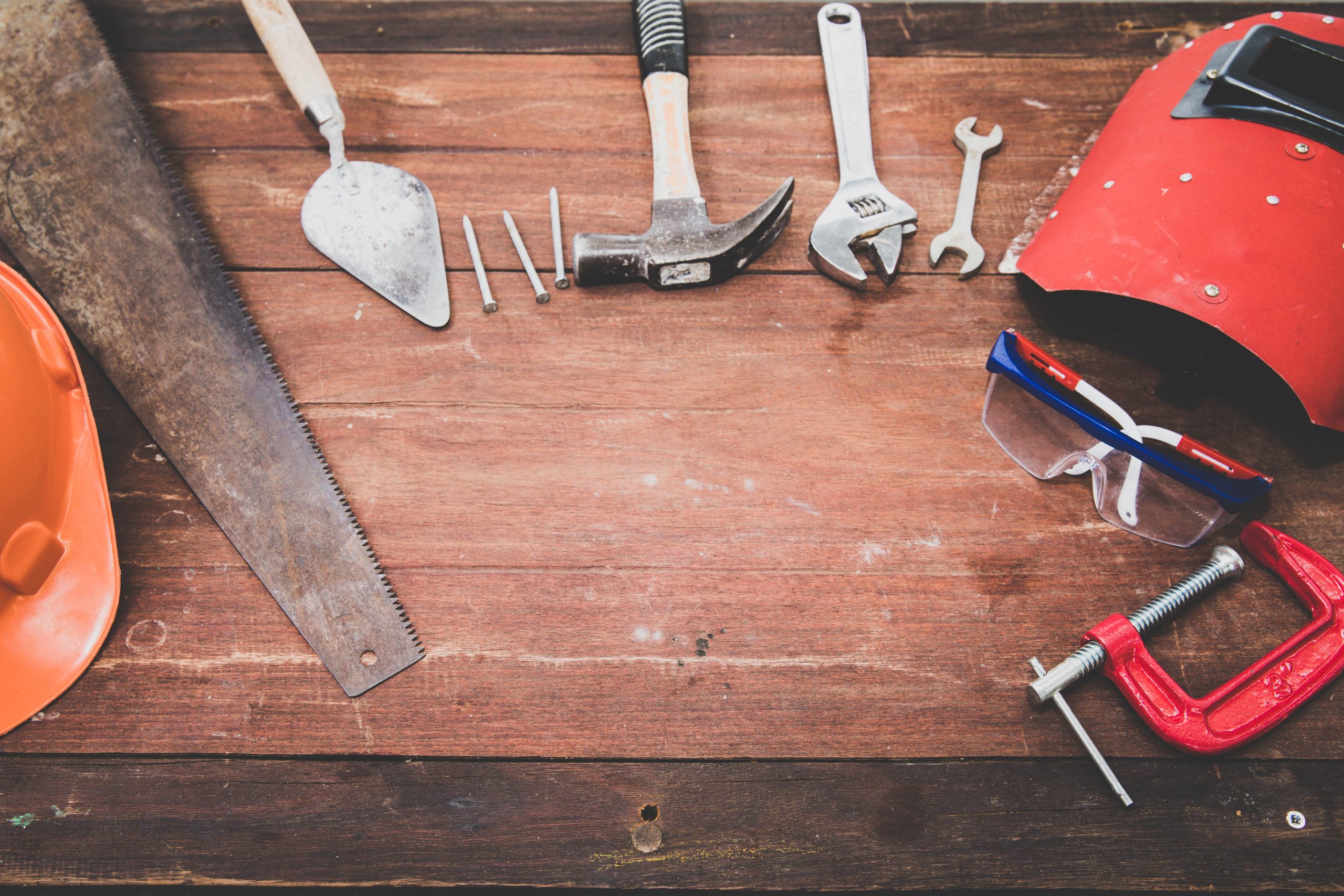 8 Kitchen Layout Errors To Avoid When Designing Your Home 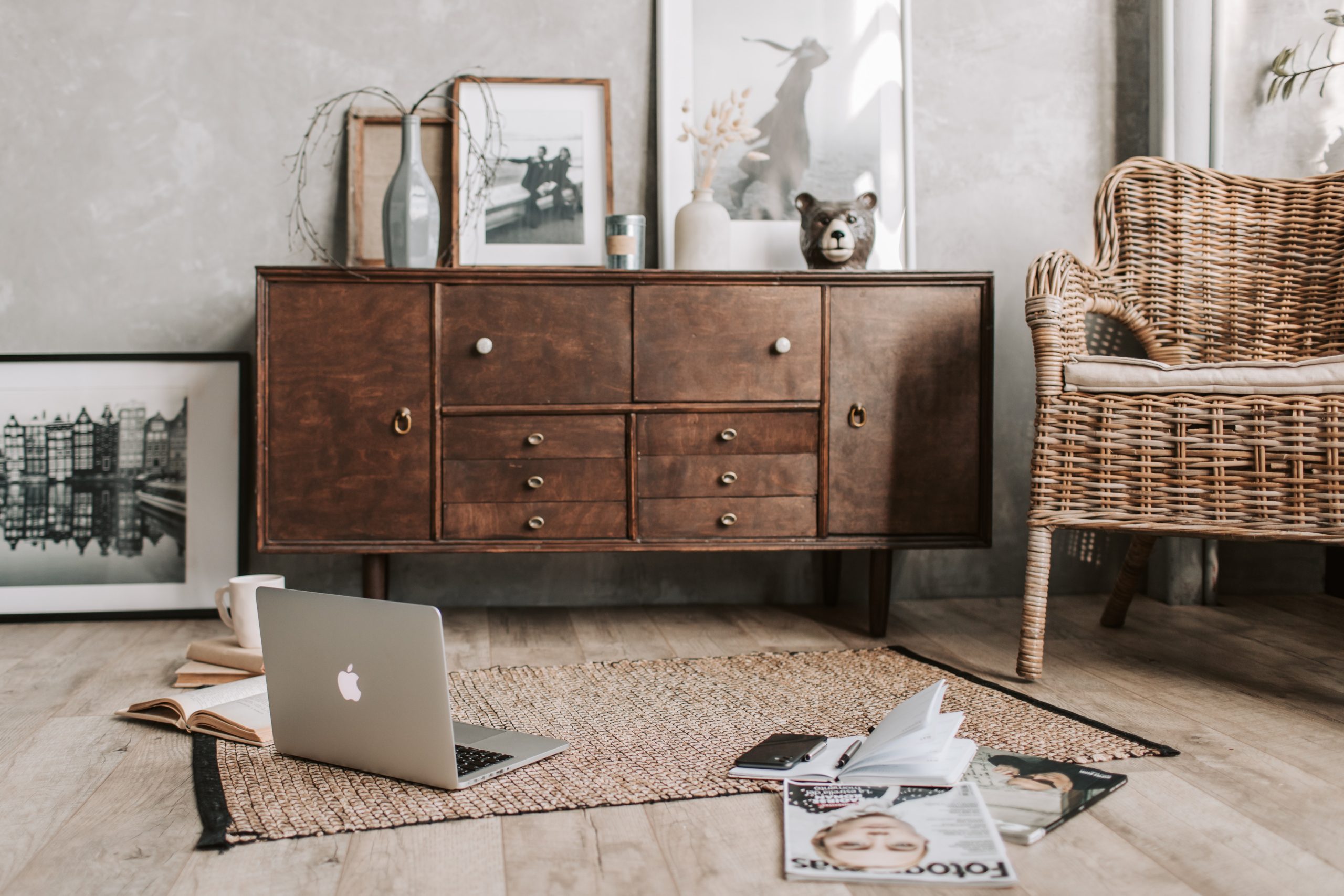 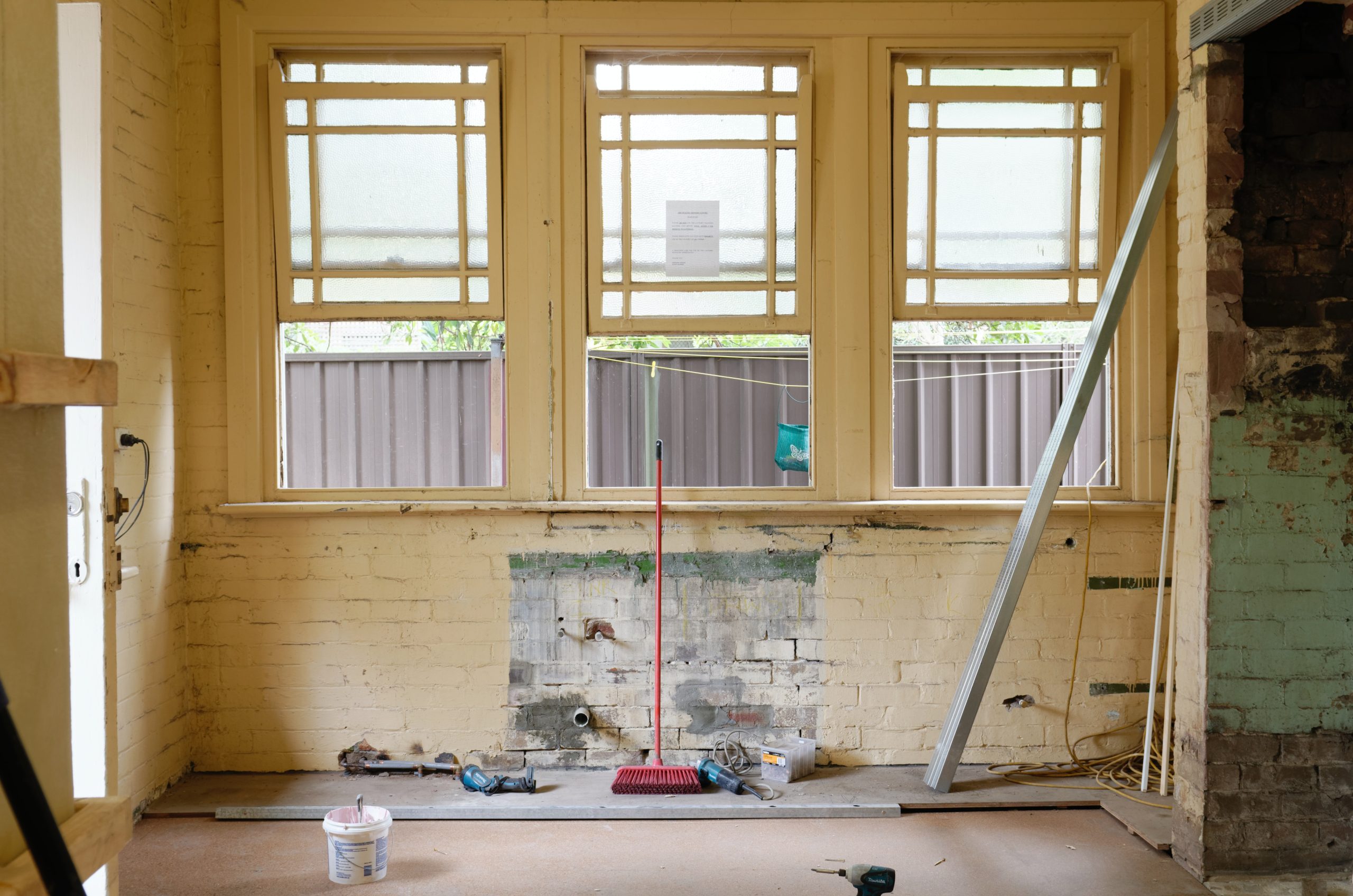 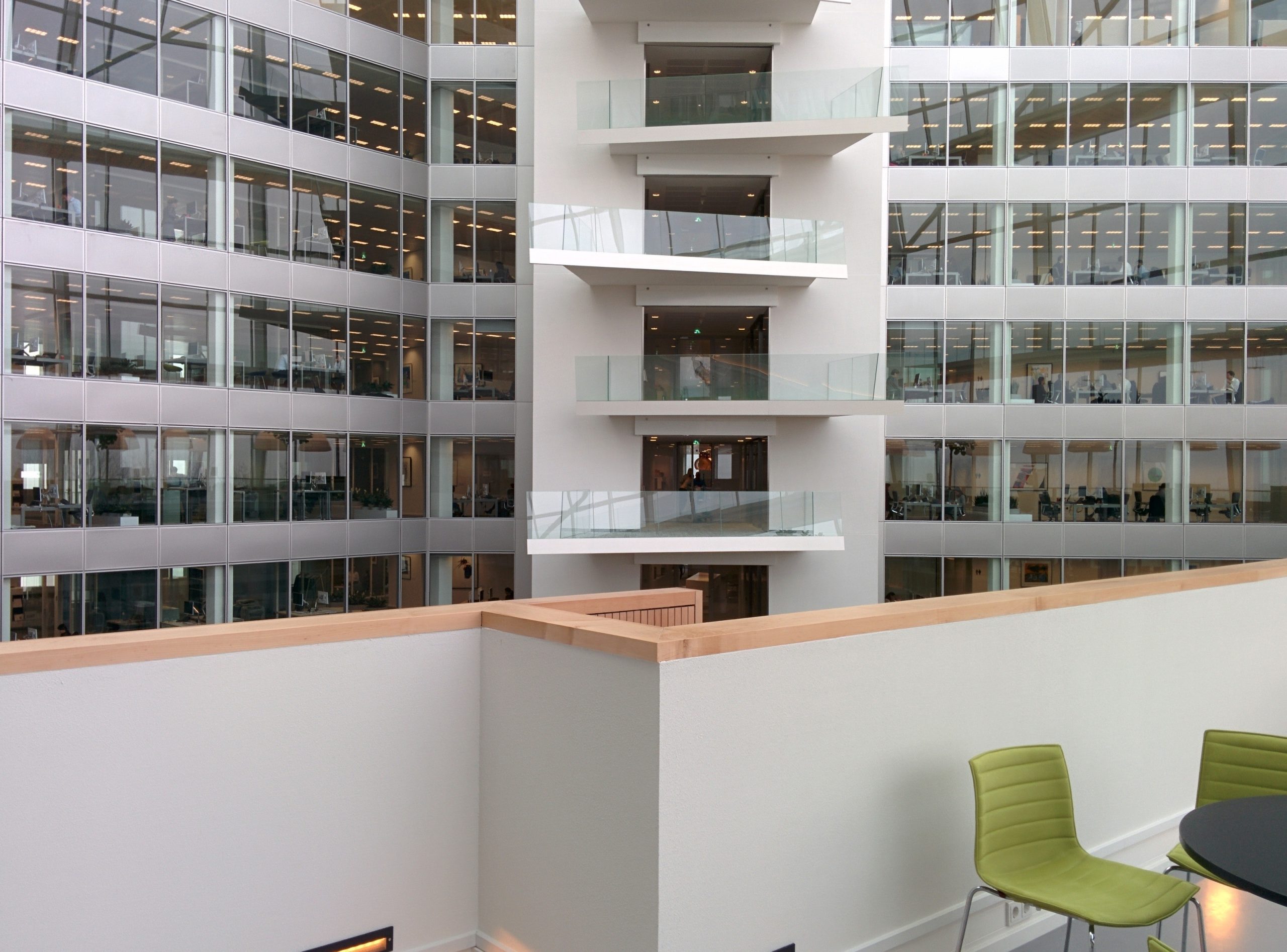 Top Useful Activities To Do In Dubai In 2022 Discover How To Get Legal In Dubai: 8 Steps

The opportunity to start climbing Dubai’s real estate ladder has never been better. Real estate in Dubai offers appealing opportunities whether you’re a first-time buyer looking for sunny climates, a family looking for a growing home, or an investment hoping…

When choosing a family home, you need to consider a variety of factors with location, price, and square footage. In addition to the design characteristics that are essential for your comfort and convenience, it’s essential to look ahead and identify…

It might be difficult to find the proper kind of apartment that not only meets your list of needs but also your budget, especially if you’re a first-time renter and intend to live alone. Please be aware that you might…

Get a Callback Today!